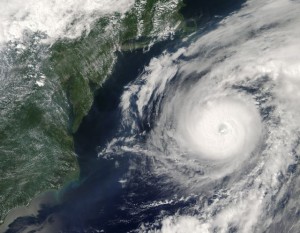 This week on Ready Radio, Doug and Amy discuss Hurricanes, Tropical storms, and Typhoons. In the wake of Super-Typhoon Haiyan, and the one year anniversary of Hurricane Sandy, the end of this year’s hurricane season is only the beginning. Learn about that you can do to be better prepared for storms and get a scoop on the Eton FRX2 emergency radio. All this an more today on Ready Radio!